Jiddu Krishnamurti used to say this, time and time again: Observe without any motive. Remove the screen of ideas. Observe the flower, not the idea of the flower. 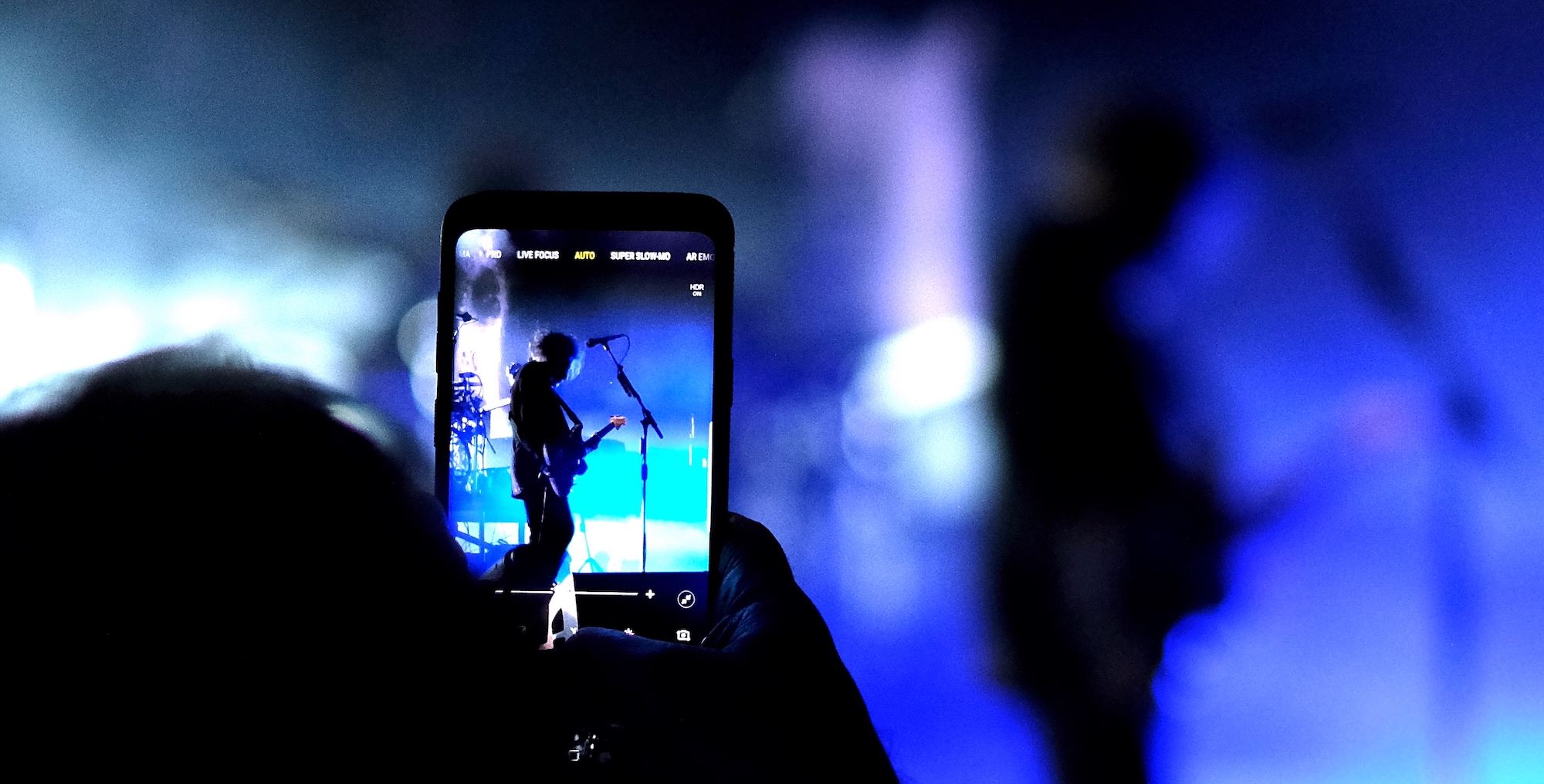 This mantra has accompanied me over the years and especially when I researched the therapeutic value of listening to music, reading and creative writing (especially song lyric substitution). When combined, these practices can add enormous value to the encounter between psychotherapist and client.

Kenneth E. Bruscia writes that ‘songs express who we are and how we feel, they bring us closer to others, they keep us company when we are alone. They articulate our beliefs and values.’ I agree. Music has played a big part in my life, my wellbeing and my ability to manifest my identity, because listening to and making music is a political act.

In the early 1990s, I created a music fanzine with friends and fellow students. Privy to intimate interviews and press conferences, I stood transfixed by the brashness and incredibly humane presence of Courtney Love; I sat with Thurston Moore of Sonic Youth as he read our fanzine; I watched and listened to Dave Grohl and Krist Novoselic addressing journalists in Rennes (France) in 1991. This piece of popular music history is now featured in the book entitled ‘Cobain on Cobain’, edited by Nick Soulsby (2016). You will find my account of the interview in the chapter: ‘Racism, sexism and nationalism are driving us toward ignorance’.

I am currently writing about the experience of interviewing and how we can portray each other more humanely as we understand ourselves and each other — how we can keep ourselves open to, and curious about, what and who is before us, and honouring that experience.

For a more personal account about me, here are some extracts from various personal writings, including my journal.

In 2016, I enrolled on a course at Schumacher College entitled ‘The Right Livelihood’, a concept which I think of as a combination of life calling and ethical livelihood. It was at the College that I started reading E. F. Schumacher, Satish Kumar, Joanna Macy, Pema Chödrön and Jiddu Krishnamurti.

‘In the autumn, the cohort gathered for the first time on Dartington grounds, where Schumacher College stands. As an exercise we were told to spend a morning with a tree, on our own: go out there, find a tree and come back for lunchtime. I walked around the Estate. I saw this oak tree from the footpath and decided that it would be my companion for the morning. My knowledge of trees is so poor that it was the only tree I knew the name of as I walked the grounds searching for a tree. I would be able to say later on: “my tree is an oak tree” (and hide my ignorance). To my mum’s desolation I was never able to remember many names of flowers, plants or trees. She doesn’t despair any more. She smiles at me tenderly. She knows I can’t. It was a simple enough exercise. I would sit under my tree and meditate until lunchtime. But I listened to The Cure instead.’

I grew up engrossed in the music of The Cure. The emotions in the songs resonated with my teenage discomfort of being. The music of The Cure is linked to my brother, who (unbeknown to him) gifted me their music by playing the cassette ’Seventeen seconds’ in mum’s car on our way to school. It was like an invisible gift, unspoken of, an unconditional gift in lieu of love.

I lost my brother when I was 21. Loss has shaped me: The loss of significant people like my Korean mother but also the loss of my native culture.

‘I read Korean novels and Korean scholarly work. In the novels, I am moved by the subtext of intergenerational rupture, which is usually associated with the loss of one’s ancestral/native tongue. These authors bring to me how it feels to be Korean in a vivid manner.’

I was born a Korean but the socio-geo-political forces of the time turned me into a French citizen when I was flown to France to be adopted aged 11 months. The circumstances of my birth remain unknown to me to this day. Some of these authors have given me, through the text, what my Korean mother and her mother could not give me verbally. That newly acquired cultural knowledge found its way into my writing, and then my Gestalt psychotherapeutic work.

‘I remember my psychotherapist suggesting that I tried a different kind of writing — not crafted like my stories, but rather, those first words that come to mind. I acknowledged the suggestion, but I wasn’t going to lay bare that easily. Too much to read in that kind of writing. But one day, I did what my therapist suggested and shared with her what I had written.’

I experienced, first-hand, the therapeutic power of writing – a type of writing also called process writing. I have used it ever since. Sometimes only a couple of minutes are enough to clarify an emotion or to bring a need into awareness.

I read a lot. I find books therapeutic. The therapeutic dialogue is mediated by the book. It is the process of interpretation that is therapeutic. Of course, one book will not impact two people in the same way.

‘I have just finished reading ‘No One Writes Back’ by Jang Eun-Jin for a second time. I get a sense that the actual story is no longer the main focus. I experienced something similar when I watched the film ‘Nick Cave and the Bad Seeds One More Time with Feeling’ again, only a few days after the first screening. The second time round I was able to enjoy the book and film differently. ‘Enjoy’ is a terrible word to use here. Jihun and Nick Cave’s stories are about loss and how one adapts to new situations – how one lives on after the unbearable has happened. But there really is something very humbling about that second experience: I am able to be with the protagonists in a more authentic way. The story-telling isn’t about the story any longer. The transaction has shifted. It is the telling and the relating to the other that stands out for me.’

Popular music is the lifeblood of my existence. My passion for The Cure has been a constant resource. Many Cure songs speak of human loss and depict human suffering. I connected with these songs as a teenager and they have sustained me in my life since.

Thank you Robert Smith for your immense contribution to popular music. You have touched the lives of hundreds of thousands of Cure fans; and continue to do so as the world and loved ones give way around us. You have touched my life, that’s for sure! Let it be Friday every day of the week.